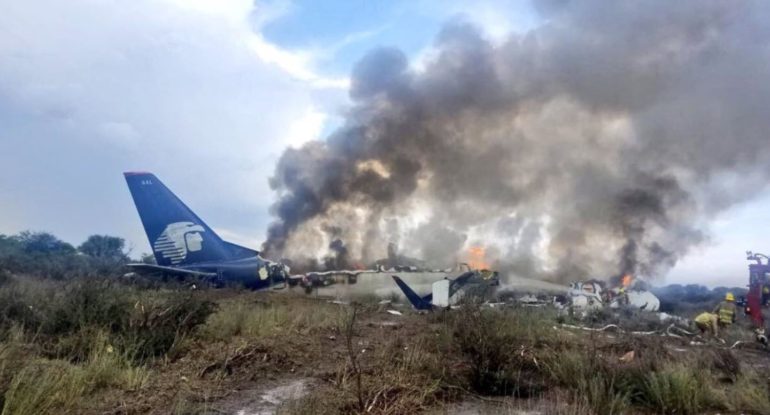 Our firm has filed suit on behalf of six members of the Olguin family for injuries they sustained in the crash of Aeroméxico Flight 2431 on July 31, 2018, in Durango, Mexico.

Six members of the Olguin family, 2 adults and 4 children, were returning home from a family reunion in Santiago Papasquiaro. They said their goodbyes the morning of the 31st, and then drove to the Durango International Airport to begin their journey home. After the family was seated on the plane, the weather outside became dark and stormy as a powerful storm suddenly rolled through Durango. Passengers reported the rain began pouring down, wind gusts literally shook the plane and visibility was reduced to almost zero.

The photo below depicts the weather conditions at the terminal shortly before the crash. 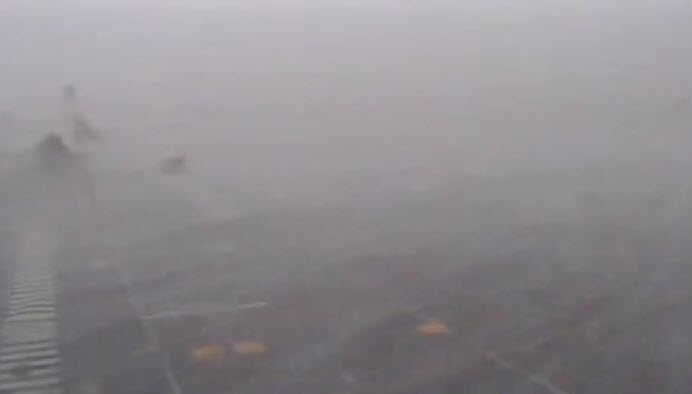 Despite the rapidly deteriorating weather conditions, the pilot of Aeroméxico Flight 2431 inexplicably decided to attempt to take off despite the violent winds and heavy rain, jeopardizing the lives of everyone on board. One passenger described the pilot’s decision to take off as “insane.”

Almost immediately upon takeoff, the Brazilian made Embraer ERJ-190 and its passengers, including the Olguin family, were slammed violently onto the runway. The aircraft lost both of its jet engines, burst into flames, and filled with suffocating smoke. The passengers later reported the aircraft “bounced like a ball” down the runway and into an adjacent field; the cabin went dark, overhead luggage compartments opened, and their contents became projectiles striking seated passengers and then obstructing the emergency exit pathways. Thankfully, no one was killed. 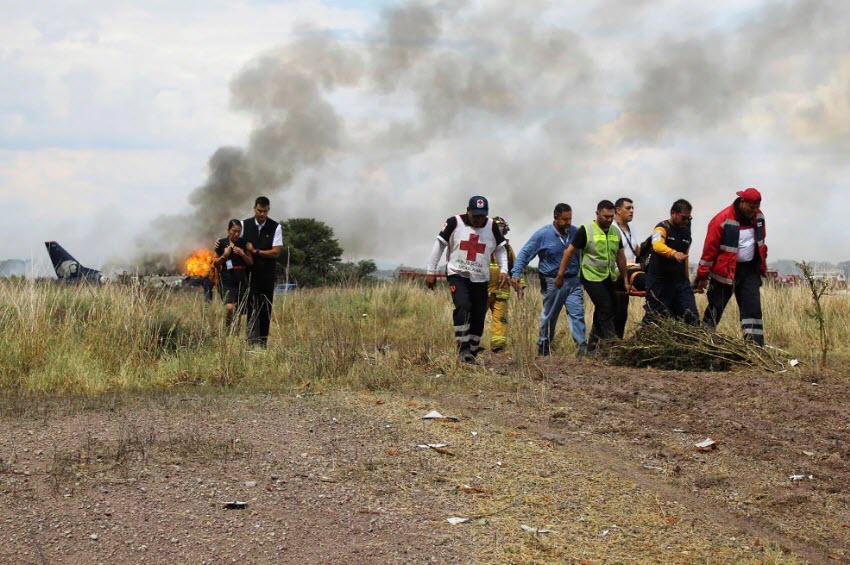 Richard Schechter noted: “Passenger safety should be the number one priority for all commercial airlines. Our lawsuit alleges the Aeroméxico pilots failed to adhere to this simple principle, and instead negligently made the decision to take off in dangerously deteriorating weather conditions.” We are excited to have the opportunity to represent the Olguin family and help hold Aeroméxico and Aeroméxico Connect responsible for the actions of their flight crew.