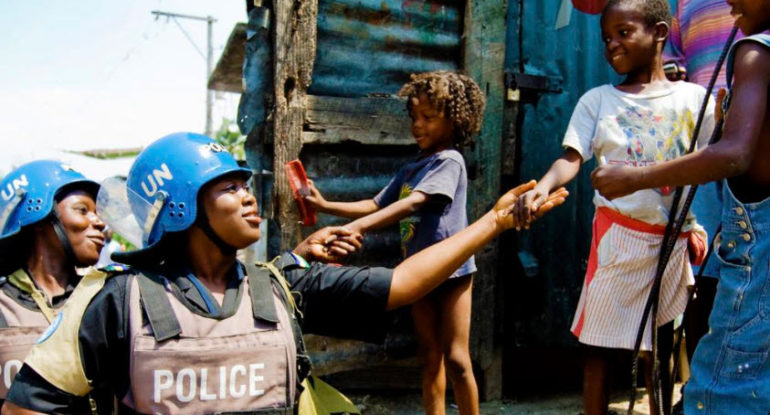 More than 130 people who say they were sexually abused as children at a now-defunct charity school in Haiti would receive $60 million in a legal settlement with a Connecticut Jesuit school and other religious organizations pending a federal judge’s approval, lawyers and school officials announced Friday.

The class-action lawsuit filed in federal court in Hartford involved poor and often homeless boys who attended the Project Pierre Toussaint School in Cap-Haitien over a period of more than a decade beginning in the late 1990s. A founder of the school, Fairfield University graduate Douglas Perlitz, is serving a nearly 20-year prison sentence for sexually abusing boys there.

The defendants include Fairfield University, the Society of Jesus of New England, the Order of Malta and Haiti Fund Inc., which financially supported the Haiti school. The lawsuit alleged they were negligent in supervising Perlitz and failed to prevent the abuse.

“What we learned in these cases is that impoverished Haitian children were sexually abused and then left in pain, agony and without hope,” said Mitchell Garabedian, a Boston lawyer representing the 130 plaintiffs in the class-action lawsuit. 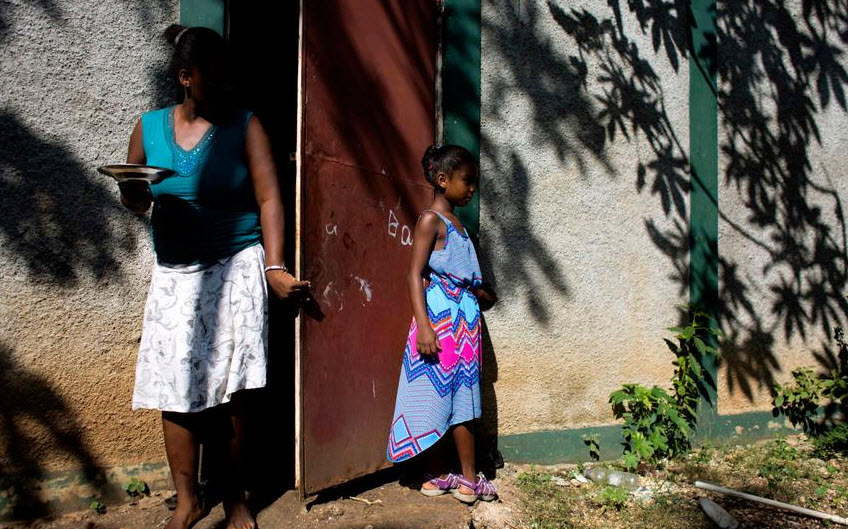 “Everyone in our community has been saddened by these events,” said Fairfield University President Mark Nemec and the college’s Board of Trustees chairman, Frank Carroll III, in a statement to the university community. “Our prayers are with all those whose trust has been betrayed, and we hope that these proceedings and the settlement reached will give some measure of relief to the victims.”

They said the lawsuit is being settled to support the victims and spare them the potential pain of having to go through a trial — the same reasons the university and the other defendants agreed to a $12 million settlement in 2013 with two dozen other young men who said they were sexually abused as minors by Perlitz.

The USA Northeast Province of the Society of Jesus, a religious order of the Catholic Church into which the former Society of Jesus of New England has merged, issued a similar statement about the settlement Friday.

“The Society was not responsible for the oversight and management of the project in Haiti, but we nonetheless deeply regret that anyone experienced any abuse, harm, or suffering in connection with that project,” a statement said. “We hope that this resolution of the litigation will provide some measure of closure and relief to all those affected, though we recognize the enduring pain that accompanies survivors of sexual abuse.” 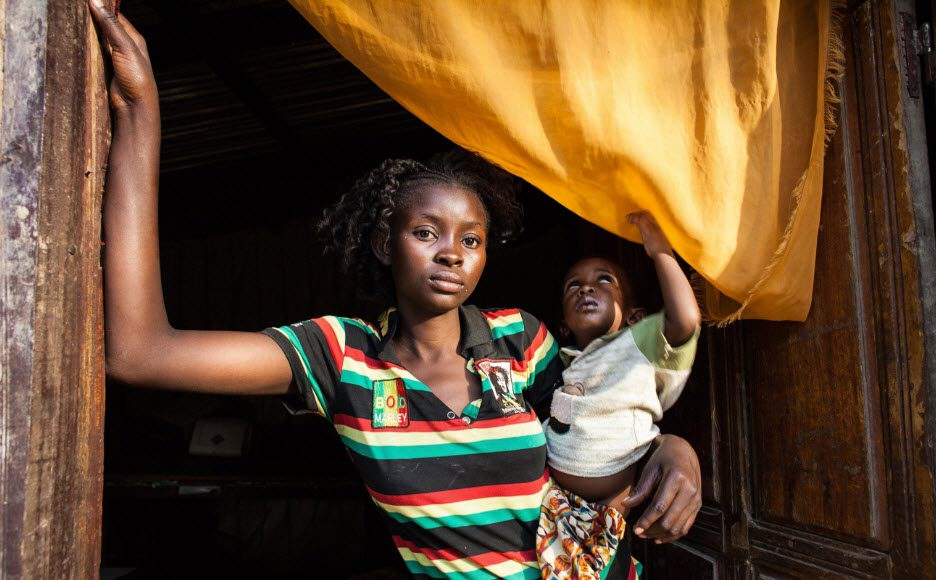 Perlitz, a 1992 Fairfield University graduate who last lived in Eagle, Colorado, helped found the Project Pierre Toussaint School in 1997 when he lived in Fairfield County, Connecticut. Authorities said he began abusing the children, some as young as 11, in 1998 before the school was built.

The abuse scandal led to the collapse of the school and its fundraising arm, the Haiti Fund, forcing the children back into homelessness on the streets, prosecutors said.

Perlitz was arrested in 2009 and later convicted. Prosecutors said he abused at least 16 children, gave them money, food, clothing and electronics and threatened to take everything away and expel them from the program if they told anyone.

The judge who sentenced Perlitz called him a serial rapist and molester.

If you or a loved one has fallen victim to sexual abuse, call the Law Office of Richard Schechter today. Our firm truly cares about your case and we will vigorously pursue justice on your behalf. Call 1-800-734-5612 today for your free consultation with Mr. Schechter.