Scooter Accidents on the Rise

Scooter Accidents on the Rise 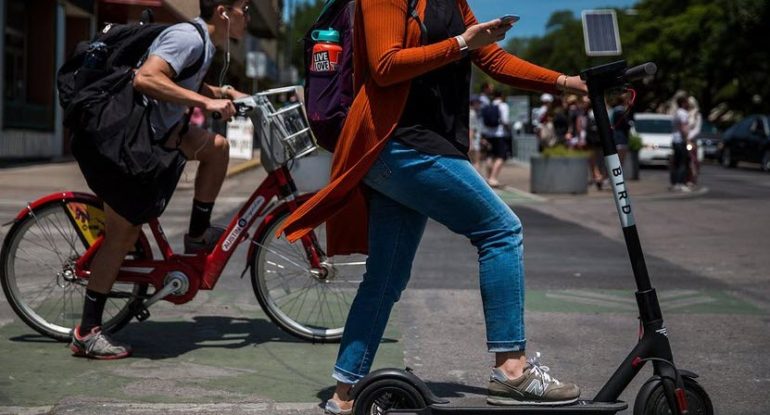 The busy streets of downtown Austin are awash in electric scooters that zip through traffic, crowd street corners and sit parked outside bustling hotels by the dozen.

For months now, the city’s emergency rooms have been awash in something else: severely injured people.

The latest example is a 21-year-old exchange student from Ireland who tragically became the first Austin resident killed in an accident involving an electric scooter.

The student was operating a Lime scooter and traveling in the wrong direction on a busy downtown street early Friday morning when he was struck by an Uber driver, leaving him badly injured. He was taken to Dell Seton Medical Center, where he died the next day, authorities said.

Though no official tally is known, an unofficial count suggests that this is at least the third death involving the electric mobility devices that have swept across the nation in the past year. 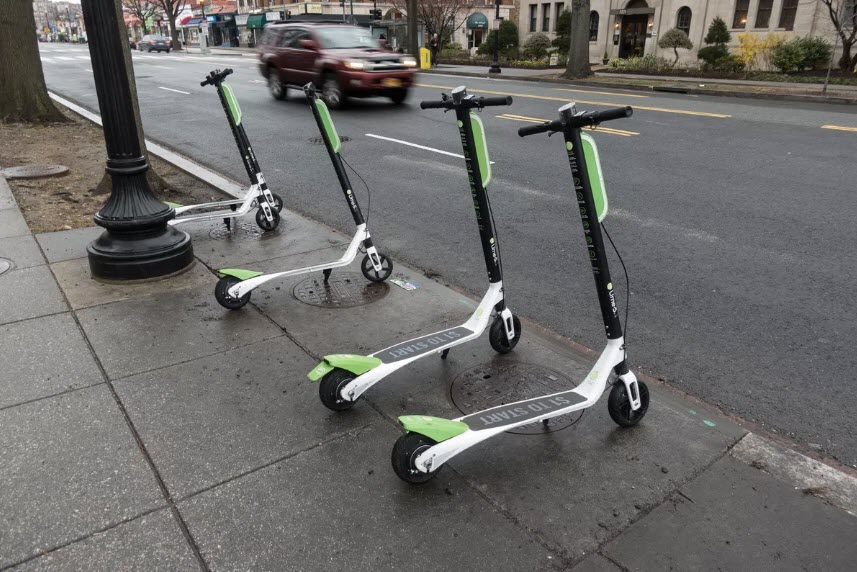 Though the number of deaths linked to electric scooters remains low, severe injuries are fairly common. At Dell Seton alone, doctors have documented 61 incidents of severe trauma, including 18 head injuries, 36 orthopedic injuries and 14 facial injuries, linked to electric scooters since April. Those numbers do not include less-severe injuries that are also treated at the facility.

Over a one-year period in two Los Angeles emergency departments, more people were injured while riding standing electric scooters than by riding bicycles or traveling on foot, according to the results of a study published last month in the medical journal JAMA Network Open that documented injury statistics from September 2017 to August 2018.

Of the 249 patients who received treatment for scooter-related injuries, nearly 28 percent suffered contusions, sprains and lacerations. About 30 percent had fractures, and more than 40 percent were treated for head injuries, the study found. Nearly all the patients were discharged from emergency departments, but 15 were admitted to a hospital, including two with severe head injuries who were placed in intensive-care units.

In recent months, numerous riders have reported being injured by scooters that malfunction, throwing riders off the vehicles at high speed. Last year, Lime — one of the world’s largest scooter companies — was forced to issue two recalls for scooters including batteries capable of catching fire and baseboards that split in half while people rode them.

Call Today for Your Free Consultation

Dockless electronic scooters are not the fun, benign objects they appear to be. Operators are vulnerable to being struck by cars and trucks, the companies often fail to provide adequate warnings or instructions regarding the operation of the scooters and some scooters contain defective electronic or mechanical parts.

If you or a loved one has suffered serious injuries while riding an electric scooter as a result of another party’s negligence, call the Law Office of Richard Schechter today. Mr. Schechter will personally speak with you during your free consultation to evaluate your case and will help you understand your legal rights. Call 1-800-734-5612 today.