The Impact of Opioids in the Workplace

Home Blog The Impact of Opioids in the Workplace

The Impact of Opioids in the Workplace 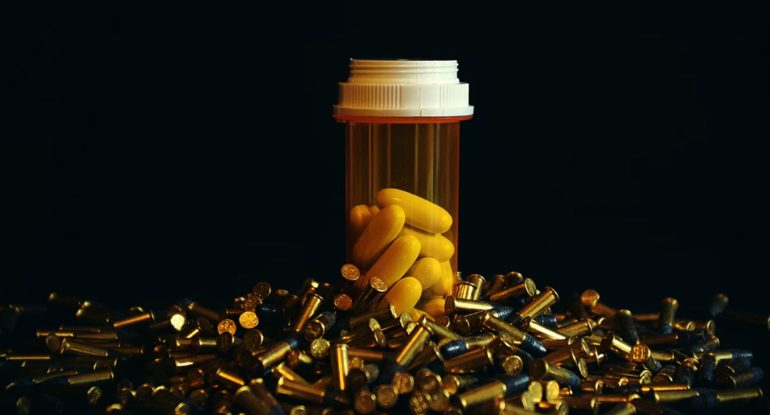 The costliest hazard in the American workplace is almost invisible, yet, it has impacted operations at more than two-thirds of U.S. employers according to the National Safety Council.

Drug abuse, particularly the abuse of opioids, has been grabbing headlines across the country for the past few years and continues to remain a focal point for lawmakers throughout the country as they try to mitigate the devastating effects these drugs have on tens of thousands of Americans every year.

Here are some startling facts from the National Safety Council about the current opioid epidemic that has been ravaging the nation:

This epidemic poses a unique challenge for employers. An employee who tests positive for these legal drugs may have both a legitimate prescription and a dependency or addiction problem, putting themselves and the workplace at risk for injuries, incidents, errors, etc.

What is The State of Texas Doing?

Texas successfully mandated a closed formulary – requiring preauthorization by insurers of self-insured employers for certain drugs. This has sharply reduced the number of opioids prescribed. Preauthorization is required for about 150 prescription drugs, dubbed “N-drugs” in Texas. N-drugs are not recommended for injured workers in workers’ compensation cases. This classification of drugs includes more than 25 brands of opioid pain relievers among other drugs like muscle relaxants, antidepressants and cannabinoids, according to the Texas Department of Insurance Division of Workers’ Compensation.

In July 2013, the Texas Division of Workers’ Compensation reported that N-drug prescribing was reduced by 74 percent among newer claims. The total spent on N-drugs for those claims dropped 82 percent to less than $800,000 in 2011. That’s down from the $4.4 million spent in 2010. In other ways, Texas lags in public policy. State officials do not require insurers to cover the cost of naloxone, an emergency overdose medication. 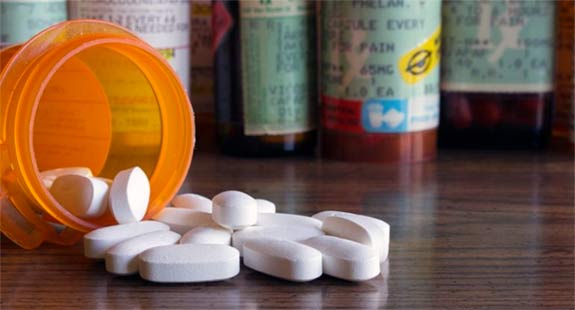 What Can Employers Do?

That leaves employers on the front lines of fighting opioid addiction. Employers committed to safe and healthy workplaces have a responsibility to address the opioid epidemic. These employers can do so with strong employee policies, alliances with health benefits plan providers, education, expanded drug-free workplace testing and access to treatment programs.

For the good of your company and your employees, learn the best practices and apply them. You will not only save a life, but you will likely earn your employees’ never-ending loyalty.

What are Your Options?

If you or a loved one are the victim of an overdose, addiction or other serious complication, caused by prescription opioid pain medications, don’t let another day go by before you seek legal advice. You may be entitled to financial compensation, and you need to know your rights. Contact the Law Office of Richard Schechter, P.C. Richard Schechter and his experienced legal staff will sit down with you for a no-cost consultation and help you to explore your options. They understand what it takes to stand toe-to-toe against large pharmaceutical companies, wholesalers and distributors to get the relief you deserve so that healing can begin for you and your family.