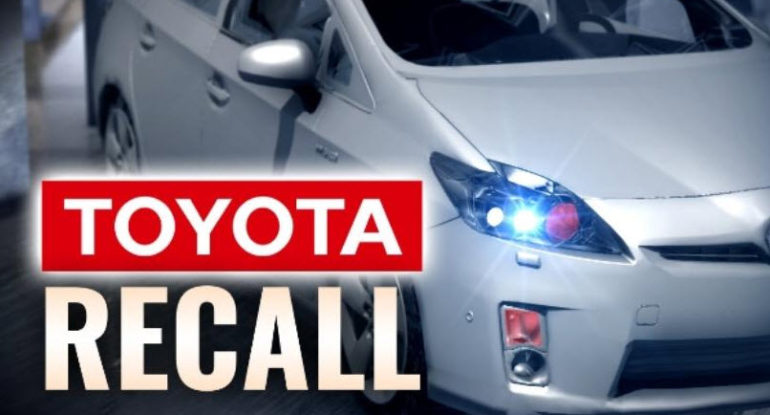 The seemingly never-ending Takata airbag recalls continue. This time, it’s primarily very popular Lexus and Toyota models in the U.S. with a much smaller number affecting Canada and Mexico. Of the 1.7 million vehicles that need a new passenger airbag inflator or assembly, 1.3 million are in the United States.

The vehicle models needing the repair are:

If you or someone you know has had problems with your vehicle and the manufacturer has refused to resolve your issues by way of warranty or recall, call the Law Office of Richard Schechter today for a free consultation. Mr. Schechter will be happy to answer any questions you may have and explain your legal rights. Call 1-800-734-5612 today.