A whistleblower is simply a person who reports activity that is illegal, unethical, or against corporate policy. The whistleblower is usually an employee with inside information. Becoming a whistleblower takes courage because when someone decides to report on their employer, they might risk their career, social stigma, and even legal action against them. The federal government protects whistleblowers because they provide important information that safeguards people’s lives, livelihoods, and taxpayer dollars.

The government encourages private citizens to report Medicare fraud by filing a “qui tam” lawsuit under the False Claims Act (FCA). A qui tam lawsuit is one that you file on behalf of yourself and the government. The FCA protects whistleblowers, called “relators”, from retaliation. Whistleblowers can receive huge rewards for information leading to the recovery of government funds. Most states have similar laws.

Who Can Be a Whistleblower?

Medicare whistleblowers have a strong sense of ethical duty. They come from all walks of life, but typically work in the health care industry and can include:

A whistleblower must be the original source of the information concerning the fraudulent activity, which means you must be first to report. Even if you participated in the fraud scheme, you can be a qui tam relator because you have first-hand knowledge of the fraudulent activity. However, the degree to which you planned or directed the scheme will affect the amount of your reward. 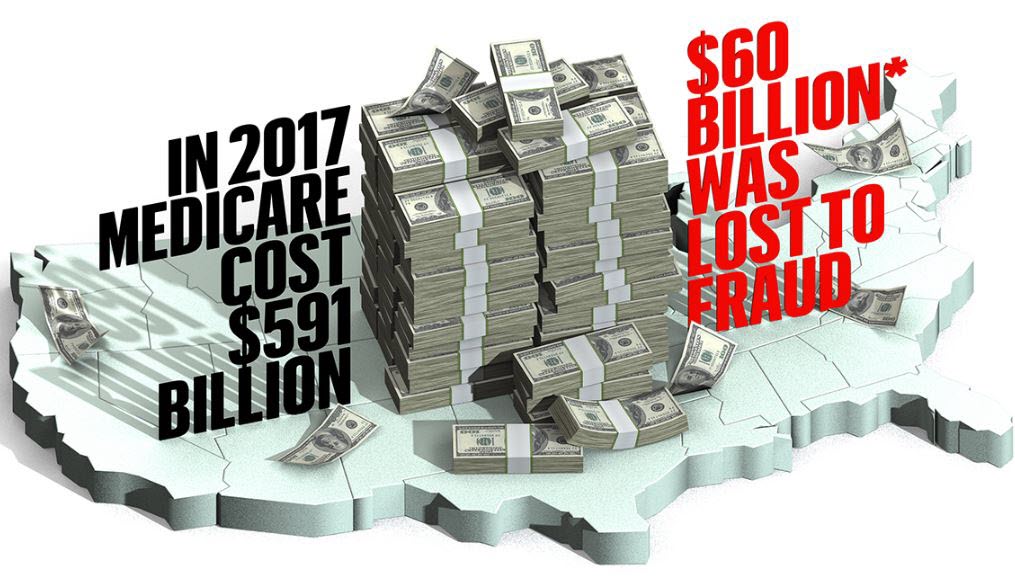 Can You Anonymously Report Medicare Fraud?

You can report Medicare fraud anonymously to the Office of the Inspector General, but you will not be eligible for the FCA rewards available to whistleblowers.

A better option is to hire an experienced lawyer to pursue the FCA rewards and anti-retaliation protections. Anything you tell your lawyer must be held in strict confidence until you decide to move forward with a qui tam lawsuit. Also, because the qui tam lawsuit is filed under seal while the government investigates the fraud allegations, your employer will not know your identity until the case is unsealed. The case is originally sealed for 60 days, but the seal is usually extended much longer to allow the government time to fully investigate. The investigation will often take years to conduct, and the seal is not lifted until settlement negotiations with the defendant commence.

Under the FCA, employers are not allowed to retaliate against whistleblowers for reporting Medicare fraud. If an employer unlawfully fires a whistleblower, he or she can sue the employer for damages. The FCA anti-retaliation provisions provide double the damages the relator suffers as a result of retaliation, plus attorneys fees, and reinstatement of the relator’s employment. Emotional distress damages are also available in some cases. In order to prove a retaliation claim, the relator must show: 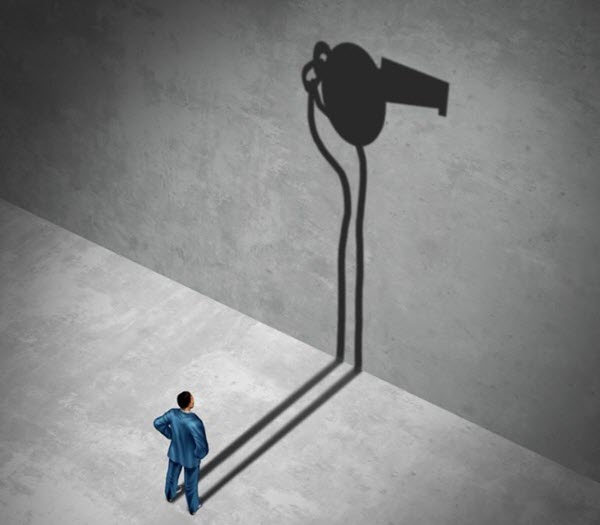 The relator’s award is determined by considering factors such as the quality of information and assistance the relator provides and the relator’s culpability in conducting the fraud scheme. Additionally, if the government pursues alternate remedies from the defendant outside the FCA’s provisions, the relator is entitled to their 15-30% share of those remedies as well.

For example, in 2012, GlaxoSmithKline settled a Medicare fraud lawsuit where they allegedly marketed some of their medications for off-label purposes and misrepresented the safety and efficacy of the drugs. The relators in that lawsuit were a marketing development manager and a regional vice president for the company, and they received a percentage of the $3 billion the government recovered based on their inside knowledge of GlaxoSmithKline’s fraud scheme.

How You Can Report Medicare Fraud

If you have witnessed, or even participated in, Medicare fraud, you have a legal duty to report it. Your best option is to call the Law Office of Richard Schechter today. We will confidentially evaluate your case, and if you decide to proceed with blowing the whistle, we will ensure that you are protected from retaliation and rewarded for your courage in doing the right thing.