Far too often in today’s commercial world, individuals, entrepreneurs, governments, and businesses are damaged by false, misleading or deceptive acts or practices made by a larger corporation or business entity.

The type of deceptive acts or practices that give rise to the need for a consumer protection attorney can include:

Worse still is when a partner or someone with a fiduciary duty engages in acts of betrayal. When any one of these matters occurs, you may quickly discover yourself in a unique and disheartening position, requiring the expertise of a Houston Texas consumer attorney who has been involved in consumer protection litigation around the country. 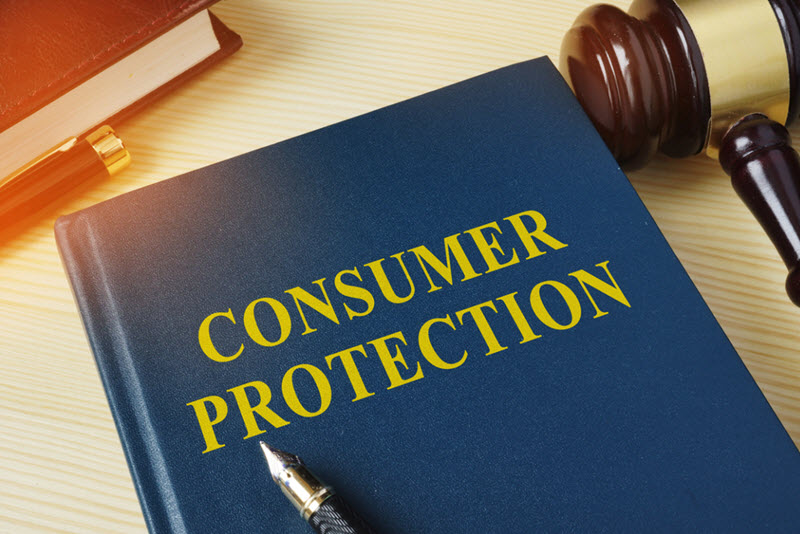 Consumer Rights Cases We Have Handled

When a group of nursing students at a university discovered they had been misled about whether the university was authorized to grant a bachelor’s of science degree in nursing, twelve students retained Houston consumer rights lawyer Richard Schechter to represent them. Richard filed suits on behalf of each of student (and sometimes their parents) in counties around the state of Texas. Among the claims alleged were not only claims for fraud and violation of the Texas Deceptive Trade Practices Act, but also for breach of contract in Texas. The Law Office of Richard Schechter, P.C. ultimately obtained confidential settlements for each of the students.

Additionally, those in charge of the nursing program resigned and the university in question ceased making the misrepresentations. If you are a student at a for-profit college or private university and feel you have been misled by the institution about the benefits it can offer, you may want to contact the consumer rights lawyer in Houston who successfully represented these students, Richard Schechter.

When the owner of a logging business in East Texas purchased a certain brand of hydraulic fluid, little did he know the batch had been contaminated. He used the hydraulic fluid in all his equipment, and much of it broke down. The cost of repairs and downtime of the equipment drove him out of business. This entrepreneur turned to a trusted consumer attorney in Houston, Richard Schechter. Richard filed suit on behalf of this small businessman and was able to recover a settlement that allowed this entrepreneur to purchase new equipment and reestablish his business. As for the company that produced the contaminant, they filed for bankruptcy.

Finally, when a lawyer discovered that her partner in their law practice was engaged in questionable activity, she turned to breach of contract attorney in Houston, Richard Schechter, to represent her. In the middle of the deposition of her partner, the commercial litigation attorney on the other side stopped the deposition, and the parties immediately reached a settlement.

Personal injury attorney Richard Schechter has also litigated cases involving breach of contract on behalf of consumers and businesses. Such claims include failing to pay monies owed on an employment contract, a third-party interfering with a contract, theft of trade secrets and breaches of covenants not to compete. Because he understands the nature of business and the need to handle these cases quickly without incurring excessive fees and litigation expenses, Richard Schechter is the contract attorney Houston trusts.