Since 1998, roughly 380 Southern Baptist church leaders and volunteers have faced allegations of sexual misconduct, an investigation by the Houston Chronicle and the San Antonio Express-News recently revealed. Of those, more than 250 have been charged with sex crimes since 2008. That includes those who were convicted, credibly accused and successfully sued, and those who confessed or resigned. More of these predators worked in Texas than in any other state.

They left behind more than 700 victims, many of whom were shunned by their churches, left to themselves to rebuild their lives. Some were even urged to forgive their abusers or to get abortions.

About 220 offenders have been convicted or took plea deals, and dozens of cases are pending. They were pastors, ministers, youth pastors, Sunday school teachers, deacons, and church volunteers. Nearly 100 are still in prisons stretching coast-to-coast, more than 100 are registered sex offenders and some still work in Southern Baptists churches today. 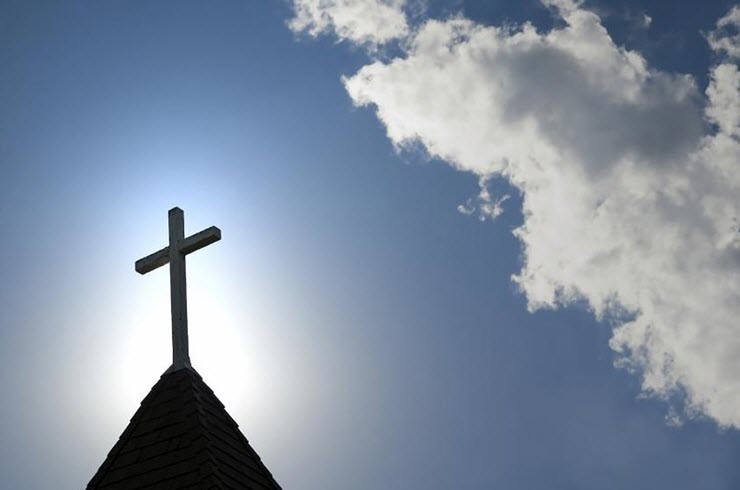 The investigation revealed that:

Many interviewed by the newspapers during the investigation were victims of these merciless predators. A common theme of regret among these victims is that they waited too long to speak up about the abuse they suffered. If you or a loved one has fallen victim to sexual abuse, call the Law Office of Richard Schechter today. Our firm genuinely cares about your case and we will vigorously pursue justice on your behalf. Call 1-800-734-5612 today for your free consultation with Mr. Schechter.