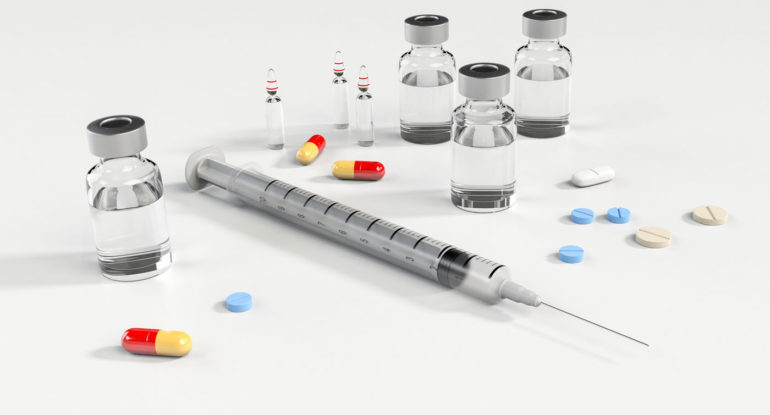 Three more employees have been placed on leave at Mount Carmel Hospital in Columbus, Ohio where a doctor is alleged to have overprescribed pain medicine.

The hospital’s President and CEO Ed Lamb said in a statement last week that at least 34 near-death patients received excessive doses of pain medication at Mount Carmel Hospital while under the care of Dr. William Husel. All 34 patients are now deceased. 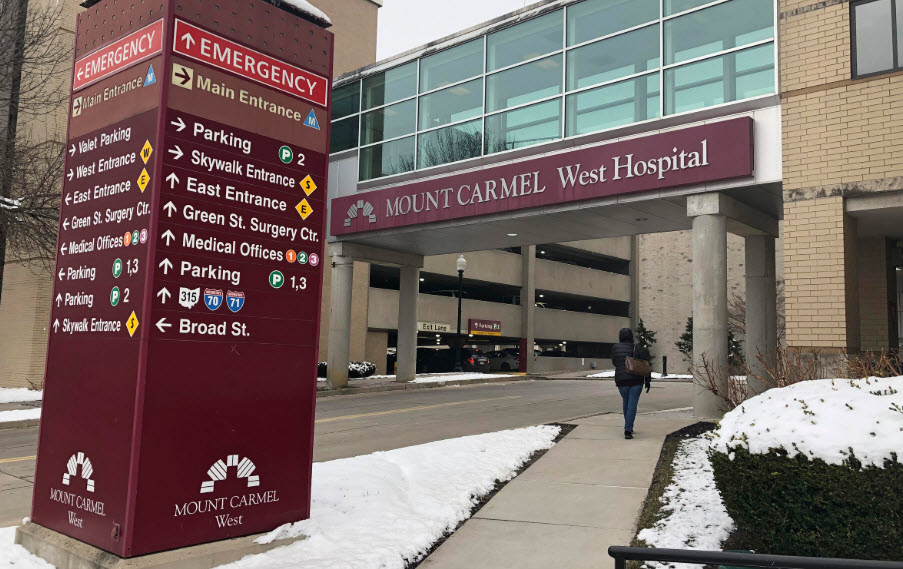 Lamb said the institution “might discover more” patients affected as its investigation continues.

Husel was removed from patient care on November 21 and fired on December 5, the hospital said.

“Based on what we learned about that report, we should have begun a more expedited process to investigate and consider immediate removal of Dr. Husel from patient care at that time,” Lamb said.

“On behalf of Mount Carmel and Trinity Health, our parent organization, we apologize for this tragedy, and we’re truly sorry for the additional grief this may cause these families,” Lamb said in a statement earlier this month. “Our team has contacted these families and will continue to answer their questions and concerns as best as we can.”

Eight lawsuits have been filed by survivors of patients of Husel, naming him, the hospital system and others as defendants. The suits allege that excessive medication led directly to the patients’ deaths. 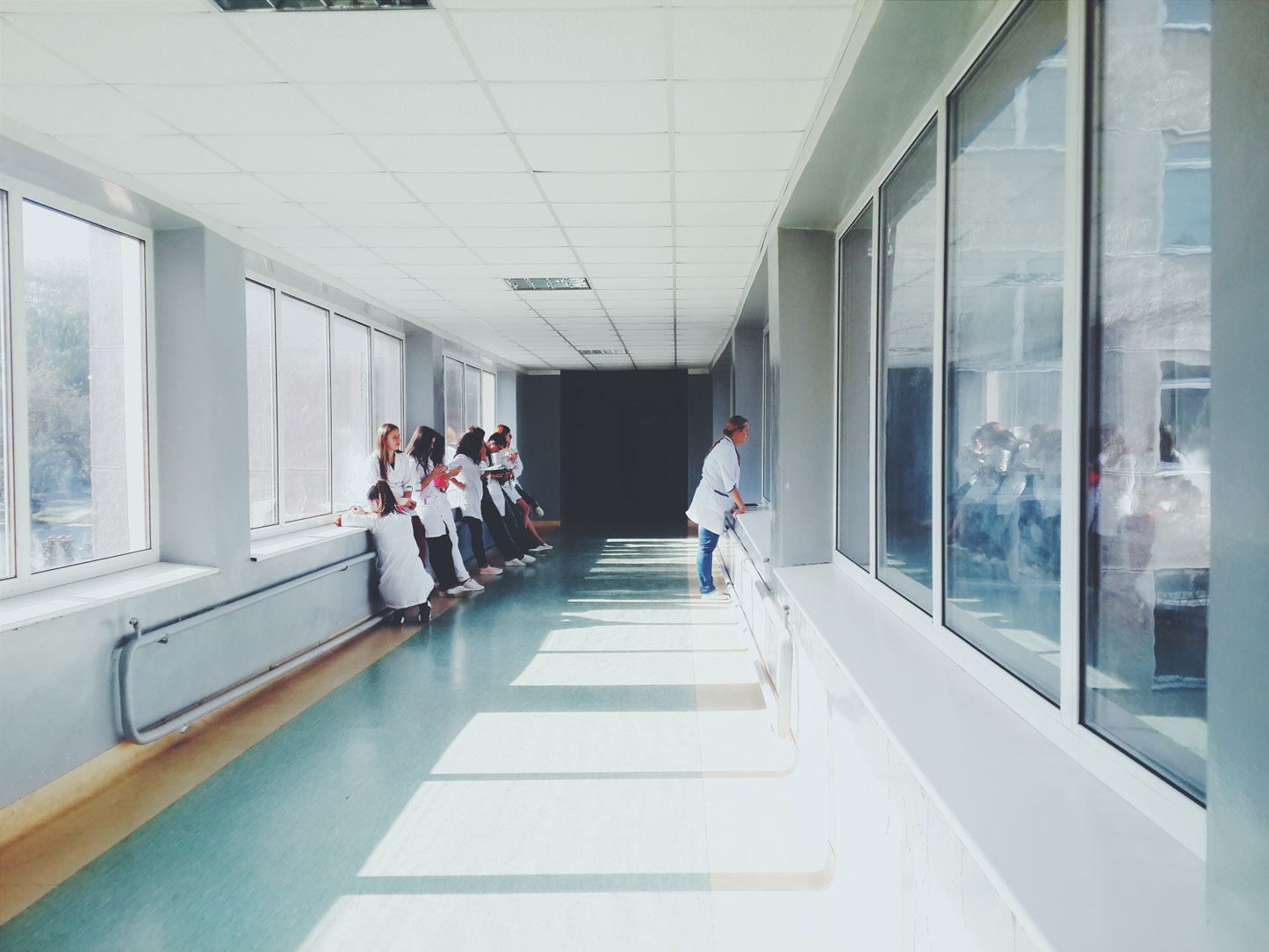 Several of the lawsuits claim that the drug fentanyl, the deadliest drug in America according to the Centers for Disease Control and Prevention, was prescribed in high doses.

One suit filed earlier this month by the daughter of Janet Kavanaugh says that the patient was given a lethal dose of fentanyl without her consent.

The complaint alleges that either the hospital’s medical records system failed to flag the high dosage as an error, or medical staff was alerted to the risks associated with the dose but “ignored the alerts because the order was intended to hasten the termination of Janet Kavanaugh’s life.”

The Law Office of Richard Schechter is actively involved in the efforts to help combat the opioid epidemic that has been plaguing this country for over a decade. If you’d like to learn more about those efforts, please click here.